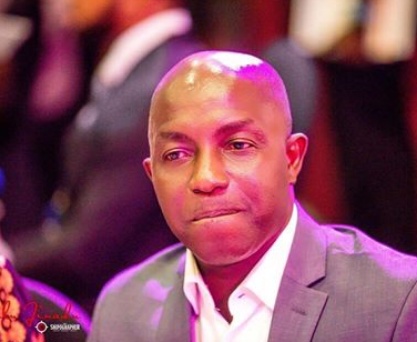 An unconfirmed report reaching us now, suggests that Samson Siasia’s mother, Mrs Beauty Ogere has been released by her abductors after almost three months.

The Bayelsa State Police Command are yet to release an official statement confirming the news, but it comes a few days after Samson Siasia’s cried out to Authority asking for help to free his 79-year-old mother.

The abductors of Samson Siasia’s mother, Mrs Beauty Ogere Siasia before her release today, were reported to have reduced their demand for the release of the 79-year-old woman to N50million from initial N70million.

The former Super Eagles striker and coach, and his family were understood to have pleaded with his mother’s abductors to accept N500, 000, explaining he has been out of a job for some time now.

The victims were taken away from their Odoni community, in Sagbama Local Government Area of Bayelsa State, on July 15 at about 2 a.m.

Siasia, however, begged the kidnappers to set his aged mother free unconditionally saying he was out of the job and had no such money to pay them.

“The kidnappers have reduced the ransom from N70m to N50m without consideration to the health of the woman.

“The family offered to pay N500,000 to secure the freedom of the woman but the kidnappers rebuffed the offer saying it was too small,” a family member said.

The family member raised concerns over the health of Mrs Beauty Ogere given the rainy season and extremely cold weather.

“We are begging the abductors to set our mother free. We don’t have the kind of money they are asking for. They should please respect the age of the woman and release her,” he had appealed some weeks ago.

The Bayelsa State Police Public Relations Officer (PPRO), Butswat Asinim who assured that the police were working seriously on the matter is yet to make any comment on the latest development.