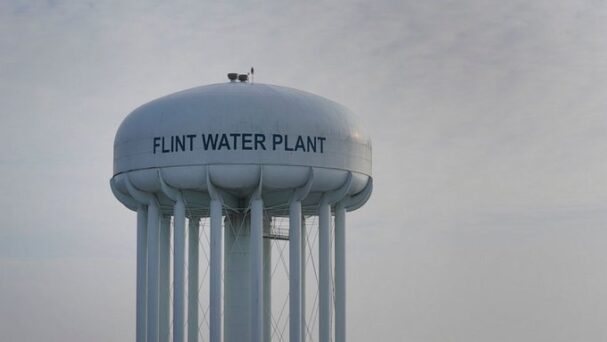 Rick Snyder a former Michigan Governor, has been charged with two misdemeanour counts of willful neglect of duty in the Flint water crisis.

According to the report by Reuters, Rick Snyder was charged by Michigan’s Attorney General and a team of prosecutors probing the Flint water crisis. The team will make its full findings on the criminal investigation public on Thursday, the report added.

Rick Snyder was charged for his role in a debacle that afflicted the predominantly African-American city and became emblematic of racial inequality in the United States.

Flint’s troubles began in 2014 after the city switched its water supply to the Flint River from Lake Huron to cut costs. Corrosive river water caused lead to leach from pipes, tainting the drinking water and causing an outbreak of Legionnaires’ disease, Reuters reports states.

The contamination also prompted several lawsuits from parents who said their children were showing dangerously high blood levels of lead, which can cause developmental disorders. Lead can be toxic and children are especially vulnerable.

A civil settlement of more than $600 million was reached with victims of the Flint water crisis in August 2020 and is awaiting court approval.

The date of the misdemeanour offense in charging documents filed against Snyder and posted online was listed as April 25, 2014, the day the city switched water systems. Each count carries a maximum penalty of a year in jail and a $1,000 fine.

The Detroit News has reported that as many as 10 people in all faced charges stemming from the water crisis, including some former members of Snyder’s administration.

Snyder, a Republican who has been out of office for two years, was governor when the city of some 100,000 residents was under the control of a state-appointed manager in 2014. He was succeeded by Governor Gretchen Whitmer, a Democrat.

The former Wayne County prosecutor appointed in 2016 to lead the state’s investigation of the matter said then that he was looking to determine whether any officials who signed off on the change in the water system had acted criminally.

On Wednesday, the office of the state attorney general, Dana Nessel, also a Democrat, said the findings of that inquiry would be announced at a news conference on Thursday, along with Michigan Solicitor General Fadwa Hammoud and Wayne County Prosecutor Kym Worthy.

Snyder has repeatedly apologized for the state’s poor handling of the crisis, but his lawyer, Brian Lennon, has said any prosecution of the former governor would be politically motivated.

Nessel’s office declined to comment on the case ahead of Thursday’s news conference.

Lady Gaga And Jlo To Perform At Biden-Harris Inauguration

Emirates Suspends All Flights To And From South Africa

Breaking: Petr Cech to retire at the end of the season

Aaron Rodgers And Shailene Call Off Their Engagement

See Full list of winners At The AMAs 2019 Awards