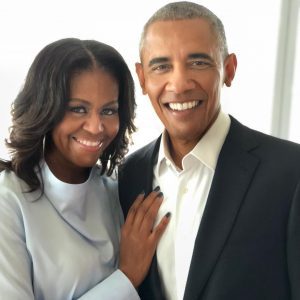 The Promised Land: Obama Reveals Release Date For His Memoir

The immediate past President of the United States of America, Barack Obama has announced the release date for his memoir he titled, ‘The Promised Land’.

Barack Obama taking to his official social media page on Thursday 17th September 2020, said that the first volume of his presidential memoir will be published November, which is after the Presidential elections in the United States. It is also, two months from today, as he stated that the publish date will be November 17th 2020.

The Promised Land’ will be released by Crown, an imprint of Penguin Random House. After leaving the White House in early 2017, Obama and former first lady Michelle Obama set a multi-book deal with Crown for a whopping $65 million.

“A Promised Land” is billed as a look at Barack Obama’s life story with an emphasis on his remarkable rise in politics. He called it “an honest accounting” of his time in public office. 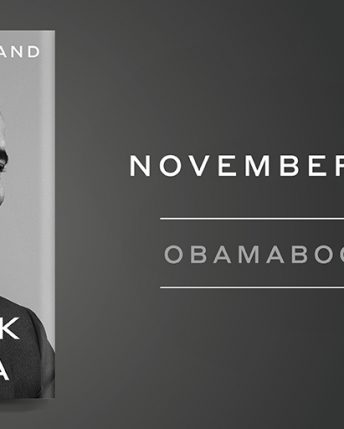 “There’s no feeling like finishing a book, and I’m proud of this one. I’ve spent the last few years reflecting on my presidency, and in ‘A Promised Land’ I’ve tried to provide an honest accounting of my presidential campaign and my time in office: the key events and people who shaped it; my take on what I got right and the mistakes I made; and the political, economic, and cultural forces that my team and I had to confront then—and that as a nation we are grappling with still,” Obama said.

The English-language edition of the book runs 768 pages. The narrative is described as “intimate and candid” look at major events in his two terms in the White House, including his work on the global financial crisis, the long battle to pass the Affordable Care Act, the operation that led to the death of Osama bin Laden as well as other headline-making incidents. “A Promised Land” will be published in 25 languages.

“In the book, I’ve also tried to give readers a sense of the personal journey that Michelle and I went through during those years, with all the incredible highs and lows,” Obama said.

“And finally, at a time when America is going through such enormous upheaval, the book offers some of my broader thoughts on how we can heal the divisions in our country going forward and make our democracy work for everybody—a task that won’t depend on any single president, but on all of us as engaged citizens. Along with being a fun and informative read, I hope more than anything that the book inspires young people across the country—and around the globe—to take up the baton, lift up their voices, and play their part in remaking the world for the better.”

Obama previously penned two best-sellers: 1995’s “Dreams From My Father” and 2006’s “The Audacity of Hope.”

PHOTO: Gabon President Ali Bongo is down with stroke

Iconic Singer, Mya Reportedly Had A Secret Wedding In Seychelles